Colin Tennant is Britain’s leading expert in dog behaviour; he pioneered the psychological approach to solving the behaviour of problem pets. He has frequently appeared on television as an expert in this field and was the first British canine practitioner to write comprehensively in relation to human and animal psychology.

He has combined and utilised this information to produce Britain’s successful pet videos on a variety of animals including Cats, Dogs, Fish and Rodents. He has a Master Degree in Dog Behaviour & Psychology. 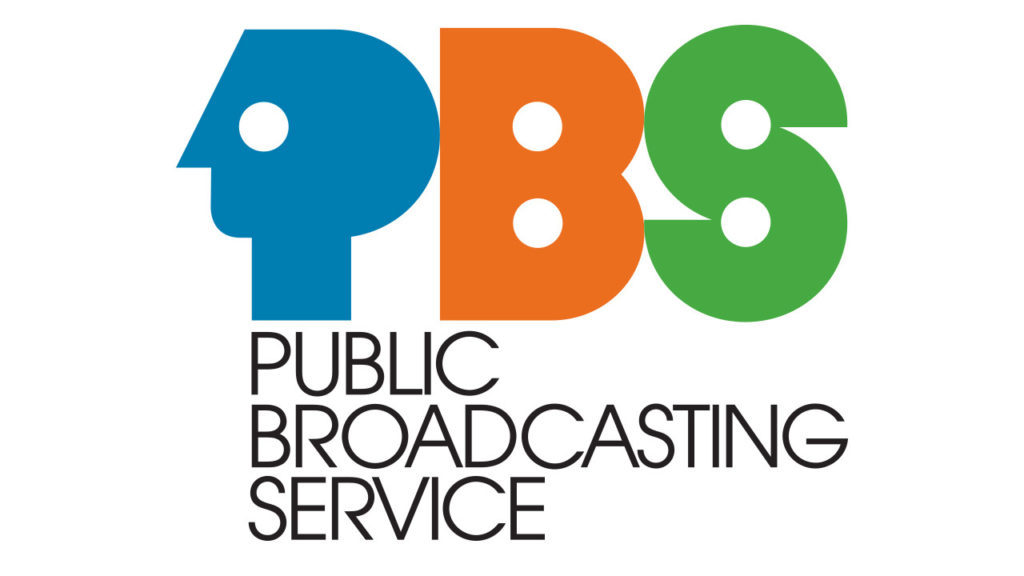 He also has his own night spot in Greater London Radio where he advised on dog behaviour and training. 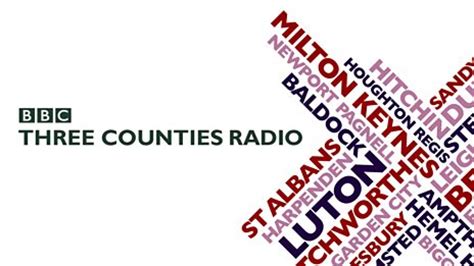 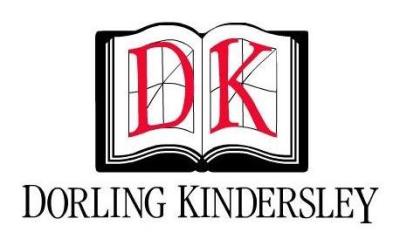 Using his stunt dogs, Colin has contributed towards studio pictorial photographs on canine behaviour in nine books, published by Dorling Kindersley, also Interpet publications and many others. He also contributes, as a behaviour consultant, throughout the world and on the internet, to over 20 specialist canine magazines. They include: 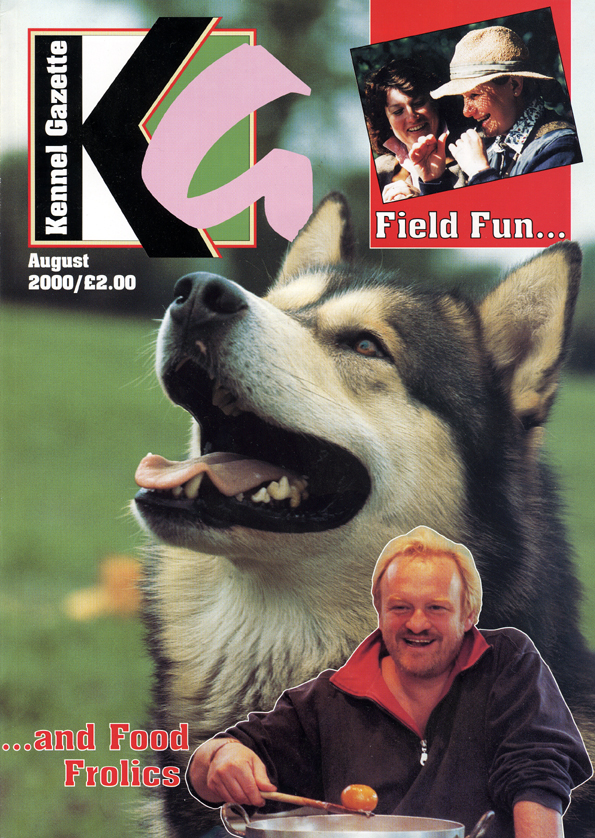 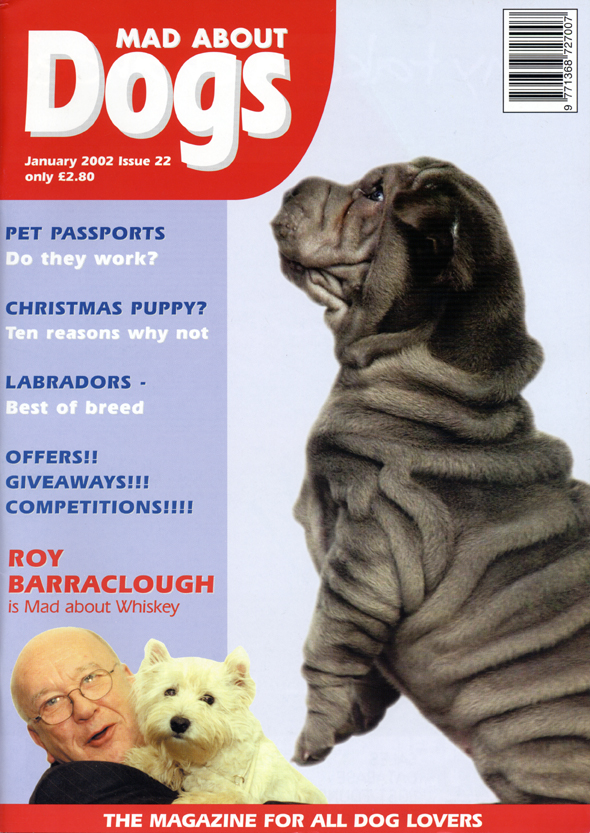 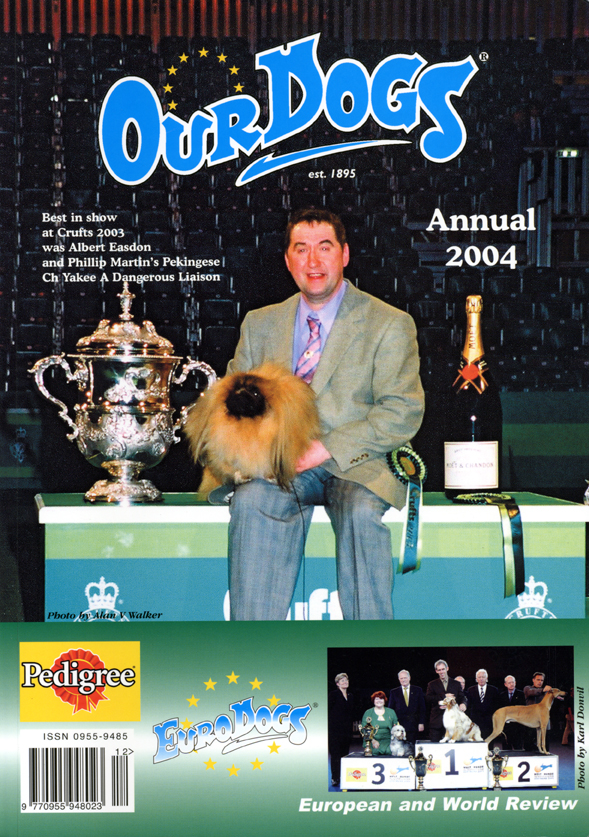 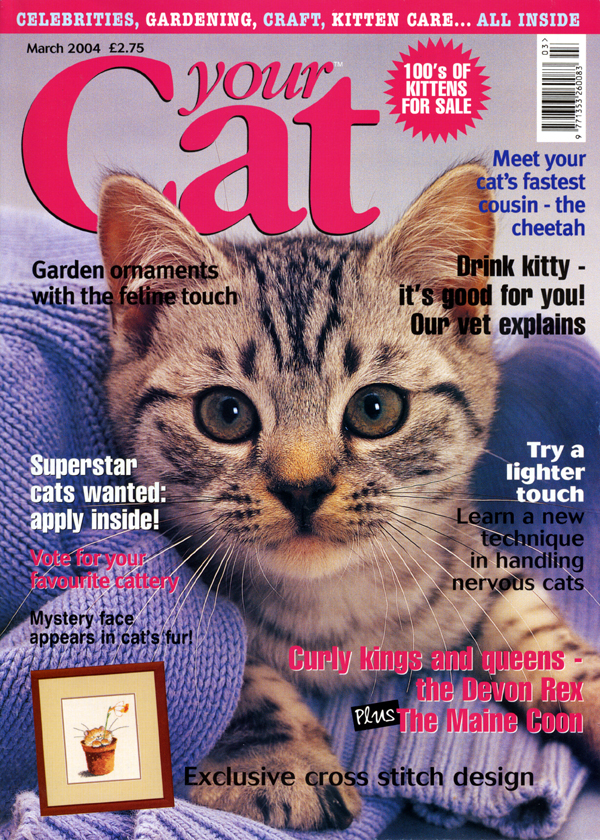 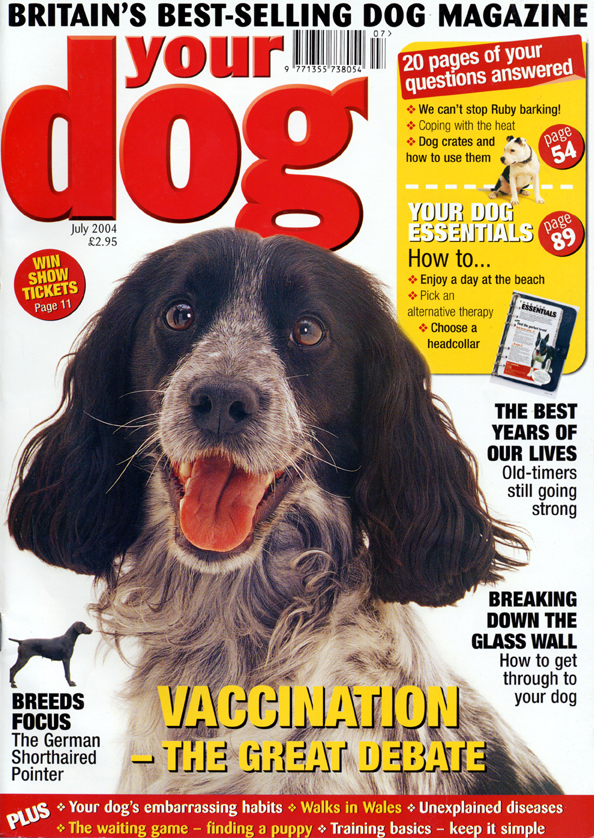 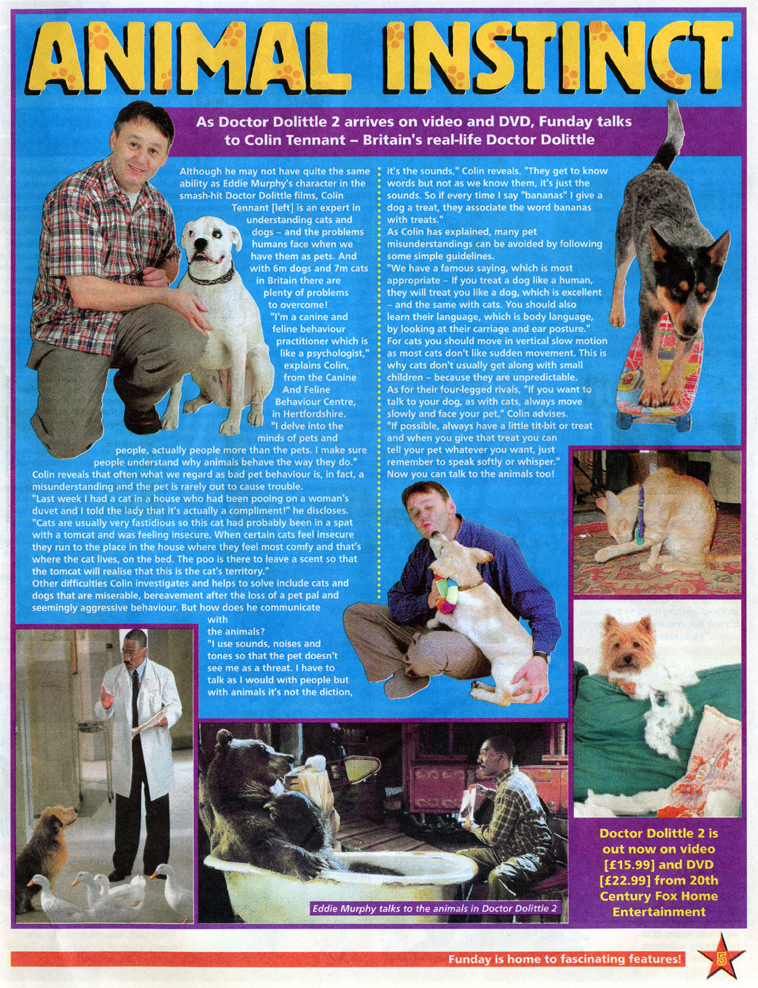 Colin wrote the following books, which were published worldwide and in several languages: 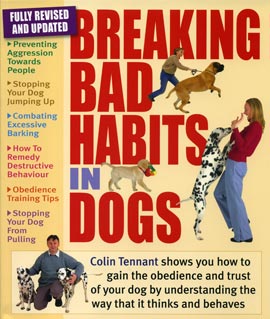 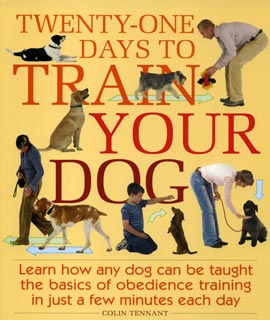 Dog and Cat DVDs and Videos

Colin developed the first specialised pet education film company in Britain. The DVD’s are used throughout Britain’s universities and colleges and are used in teaching courses. Colin wrote, directed and produced Pets on Film DVD’s and currently has 20 available. The DVD’s are also used in many countries throughout the world. 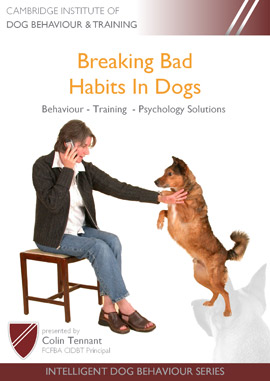 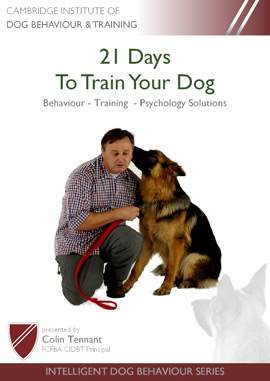 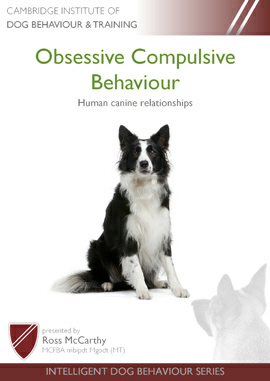 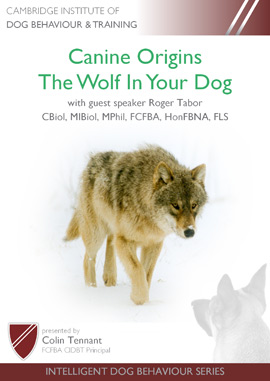 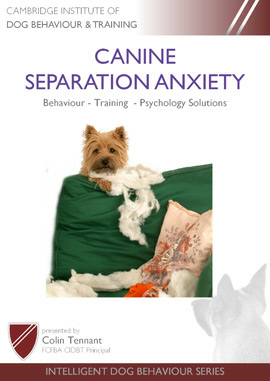 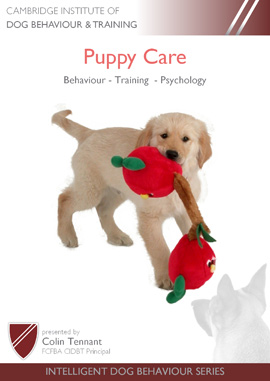 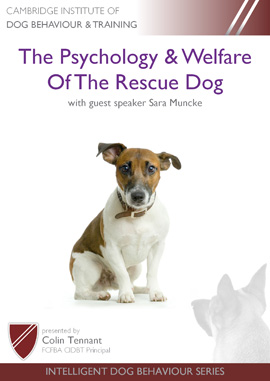 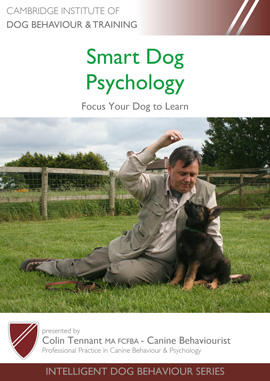 The British K9 Computer Centre and Other Media Work

Colin Tennant & Associates operate and have responded, in writing, to over 20.000 queries internationally from pet owners through five pet dog’s magazines. The British K9 Computer Centre has successfully assisted pet owners with their queries in many countries including India and Africa.

Colin has lectured on animal behaviour to canine societies, schools and national pet shows both in the UK and abroad.

He is experienced with film production and acts as cameraman, editor and sound engineer, and is also well equipped to produce professional films in his editing studio based in Berkhamsted. Colin uses Davinci Resolve, Serif Software and other related packages.

He has directed, filmed and produced 150 internet based module behaviour information films

Colin has also produced short films in pet care and behaviour for Crufts, EMAP, Pursuit and other related web based sites

Colin filmed wildlife in Tanzania, South Africa & Kenya over a 4 year period and incorporated this study footage into the current Pets on Film Education series and NT courses. This will enable students to observe and compare wild animals with the domestic pets we keep.

Colin has trained dogs for over 100 Television programmes and has made films and commercials for companies including: 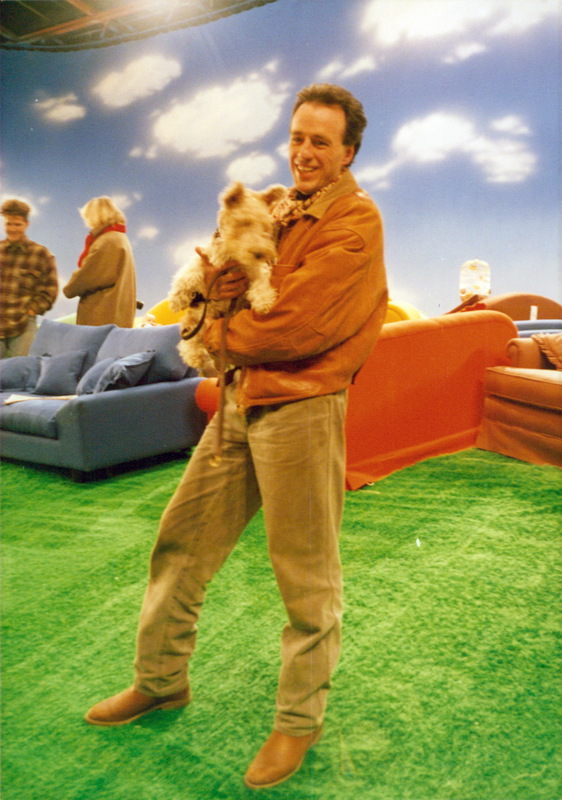 The Pet Show was organised by Barker Brown who also manage the BBC Clothes Show Live. Colin was invited to the Earls Court Pet Show in London as the dog behaviour expert. On the show he advised on canine problems relating to behaviour and obedience. He also answered questions from the general public on these issues.

BT Video Productions for schools, colleges and universities was established in 1988 and was the only video company in Britain to specialise in pet trade, veterinary, canine & feline behavioural psychology and animal welfare productions.

The scope of the company’s expertise cover both modest and large productions and Pets on Film and now include corporate, training, recruitment and public information films.

Many video projects entrusted to Bowe Tennant have received excellent press reviews for their outstanding quality.

The pet care range produced by Pets on Film have been market leaders for many years.

Colin Tennant manages and acts as a consultant for a number of organisations. His unique knowledge of Television Production skills blends with his dog experience. He runs multiple YouTube channels for these various organisations and takes his decades of hands on dog knowledge transferring it into a world media base for the benefit of dogs and their owners.