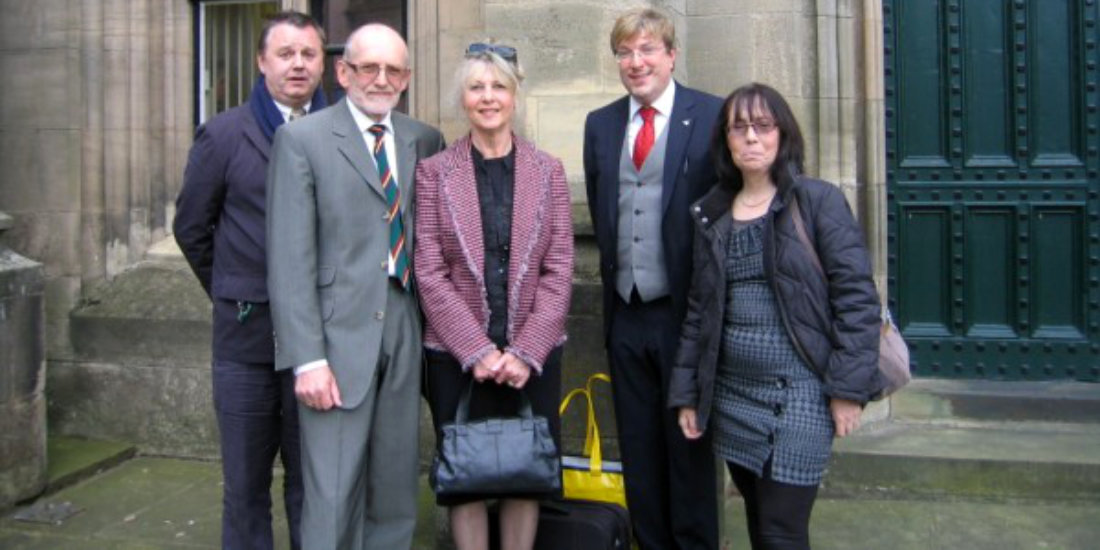 These tips are for Dog Behaviourists who may act as Dog Expert Witnesses in legal cases.

Protect your expert witness credibility. During your initial conference with the Solicitor, state that you will form an independent opinion based upon the facts, and that there is a possibility that your opinion will not support his client’s case. If the Solicitor is looking for support who will make the facts fit the desired conclusion, you are better off declining the case and preserving your credibility.

Try to maintain balance by representing both plaintiffs and defendants. If you always represent the same side, you risk looking like prejudiced even if you are very careful about the clients and cases you take. Of course legal aid may tip your case balance an example being the amount of prosecutions appertaining to the Dangerous dogs act 1991.

Maintain a list of the articles/ books/films you have published, and the cases where you have testified. Keep copies of your publications and prior evidence for your clients to review. A Solicitor will need that information in order to prepare for litigation where you may be challenged with your own writings and testimony. If you no longer hold some of the positions you have taken in prior litigation or in past writings, let your client know so that he is not surprised when opposing counsel attempts to impeach you for “contradicting yourself.”

If you are inexperienced as an expert witness, you should know the following:

Tips by A. Larsoon and amended by L. Cox. Dog law Expert Witness