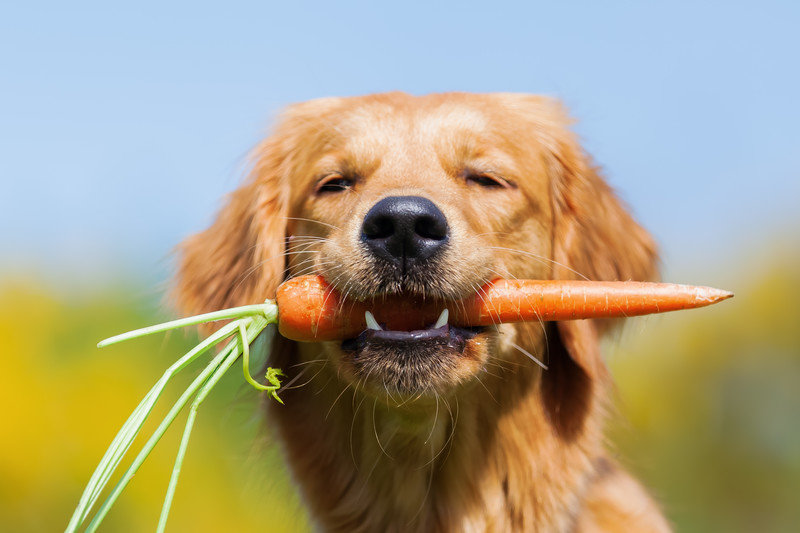 When owners cannot discern their dog’s real limits of reasoning then they can become frustrated or feel let down by their furry friend’s behaviour when their dog appears to be being difficult.

A psychological insight between owner and dog.

On a quiet evening as you relax by the fire (or is it a radiator these days?) your dog asleep nearby, we often wonder and try to imagine what our dog thinks, why they do the things they do and quizzically ask ourselves what our dogs think of us. We think like this because of our psychological make up – so what does a dog think?

What tempted me to write on this subject was the amount of behavioural problems that beset so many owners. They bring their dogs to my practice in their hundreds each year and, as part of my work, I explain to owners what makes their particular dog tick – this is the Dogs Mind insight part of any consultation.

If you exclude the toy breeds, then it is only in recent history that dogs have been invited inside our homes. Up until then the general population was not affluent enough to consider keeping dogs unless they had some practical work purpose. That has now changed and bringing in all breeds into our home by default also invites the breed behavioural drives – like herding sheep, guarding, scenting and trailing or trying to kill every imaginary rat that moves – I reserve that for the terriers which sometimes cause conflict with their human counterparts.

How we perceive a dog’s behaviour and mind is paramount to the quality of our relationship with it; this is what I wish to explore. I realise that dog-owner relationships can be very mixed up, resulting in canine behaviour, like aggression, which leaves owners perplexed as to how the situation came about. If I was to select the most common single reason why the relationships between dogs and owners break down, it would be CONFUSION. By this I mean the owner’s belief system as to why dogs behave the way they do. If the owner has a belief system concerning his dog and how to control it which lacks understanding of the dog’s actual instincts and capabilities then the chance of trouble lying ahead is high.

I accept that it is difficult not to see our dogs as little humans; they often seem to understand our lives and problems, and to provide comfort when needed. It’s all too easy to imagine that they feel in the same way as we do and that they think and reason just like us. I too sometimes talk to my dogs, explaining my feelings or delivering a diatribe to him about the day’s difficulties. They listen, look at me and wag their tails as if in understanding. In fact they are reactions to my body language and direct attention to them. From the dogs view something exciting may happen other than me babbling about the traffic queues today.

Many of us do this and it can be beneficially therapeutic. The problem is when we stop viewing it merely as a form of release and start to believe that our dog really understands what we’re saying.

When owners cannot discern their dog’s real limits of reasoning then they can become frustrated or feel let down by their furry friend when their dog appears to be difficult.

Dogs naturally, as a pack animal, look for leadership and if none is apparent then they will lead and certainly in circumstances that please them. It’s simply what dogs do and if that means pulling on the lead at every lamp post with the owner being dragged behind they will continue until such time as we become leader and trainer.

All this reasoning you and I do is normal; normal for humans. However, it’s equally normal for your dog not to understand any of your feelings because he doesn’t relate to situations as humans do. He simply follows his instinctive behaviour within the environment he finds himself in. It’s nothing personal; your dog is just being a dog. If you are still not convinced then the next time your dog behaves in a very bad way threaten him in good English with the dogs home; if he can reason his behaviour should improve dramatically – though I would be very surprised.

And just because your dog can look guilty near the scene of a canine crime don’t be fooled. This is what I describe as “ anticipatory fear” not guilt.

So back to the word, confusion. We often feel that our dog should or does understand; our expectations of human-like behaviour from our dog then produce difficulties.

I’m not saying that dogs don’t have feelings or that they can’t see when someone’s angry. All dogs can sense changes in our behavioural mood and when they detect we’re angry they either try to be deferential or leave the immediate vicinity of the leaders anger.

Whichever the dog’s reaction it’s as a result of our behaviour – it’s not reasoned out for optimum effect. Though I must add that I do believe dogs can reason, in a very limited way, but not to the extent that we could use it effectively in our relationships.

Dogs learn by association: that’s why they react to the sound of the lead being rattled, the car keys, and the tin opener at meal times. They don’t, however, relate back or forwards in time to behaviour in the way we do.

A dog that has chewed your best shoes ten minutes ago won’t understand if you show him the shoes and then rant on. Dogs’ minds simply don’t function that way.If you catch your dog while he’s chewing he may associate your displeasure with the act of chewing he may equally associate chewing shoes as being wrong only if it’s done in front of you; after all, if he chews when you’re not around he isn’t reprimanded alternative he may feel you want his possession the shoes so you can have a good chew. The dog decides what he has learnt from the incident no matter what we might want or presume.

That’s why most effective training methods work by teaching dogs what we wish them to learn as opposed to waiting for them to develop bad habits.

A dog’s behaviour is basically governed by instinctive drives. These inherited modes of behaviour regulate how a dog will inter-relate with humans and other dogs. Usually it doesn’t take dogs and owners long to come to an amicable arrangement for a peaceful co-existence. But this process is ongoing. It’s up to us – as the supposedly more intelligent species – to try to understand our dog’s mind: how it functions and what we can do to accommodate its natural needs and produce a relationship which is smooth and mutually enjoyable.

Whatever you do, don’t stop talking to your dog. They love it and we love it, but do bear in mind – we are different.